Clubs across Europe have been spending millions upon millions of euros to strengthen their teams before the start of the 2022/23 season. Let’s have a closer look at the opening matches and who will help their teams to get off to a strong start.

Arsenal finished last season in 5th place, looking from the sidelines as Manchester City clinched the trophy ahead of Liverpool. Chelsea and Tottenham placed 3rd and 4th, respectively.

The Gunners management has decided to rejuvenate their attack by bringing on many young strikers after Aubameyang left for Barcelona mid 2021/22 season. The biggest signing is undoubtedly Gabriel Jesus, the rather underused number 9 from Manchester City. Together with Saka and Rowe on the wing, Arsenal is certainly looking to kick the season off with goals.

Other notable additions are the 22-year-old Portuguese midfielder Fabio Vieira, in from Porto, the young Brazilian Maquinhos, Matt Turner, and of course the Ukrainian maestro Oleksandr Zinchenko from Man City. Out went Alexandre Lacazette who’ll spend the next season in Lyon, his hometown.

OlyBet odds have Arsenal as the clear favorites in their opening match against Crystal Palace (1.85 vs 4.50) who finished last season in 12th place.

Crystal Palace has brought in Cheick Doucoure from RC Lens to beef up the midfield, alongside Malcolm Ebiowei and Sam Johnstone. Francis Hurl and Jaroslaw Jach have left the club. 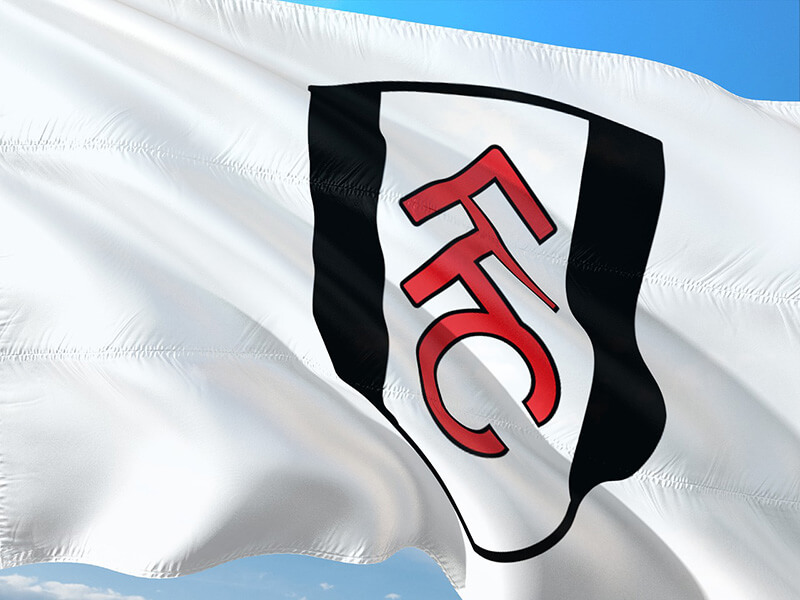 Next up are the ever-strong Liverpool and Fulham, who won the last Championship to regain their position in the Premier League. We’ll see for how long.

Liverpool’s biggest transfer over the summer has to be Darwin Núñez, in from Benfica, having scored a whopping 34 times last season. His main purpose is to replace Sadio Mané, who left for Bayern Munich. The Senegalese found the back of the net an impressive 120 times over his 269 matches in the club. The Reds also brought in Calvin Ramsay as a potential substitute for Trent Alexander-Arnold on the wing.

Fabio Carvalho was set to join Liverpool already over the winter but now the transfer is complete and the Portuguese has worn the red jersey since July 1st. Divock Origi left to AC Milan, Ben Davies to Rangers, Neco Williams to Nottingham, and once highly rated Lorius Karius to… go home. Not surprisingly, odds have Liverpool as the overwhelming favorites (1.31 to win).

Kick off across Europe

Don’t miss out on the action, as football leagues also kick off in Spain, Germany and Italy.

Hard to see who can stop Real Madrid who comfortably ran away with the LaLiga title in 2021/22. Los Blancos lost only 4 league matches, conceding 31 times in the process, and scoring 80 goals. 27 of them by Karim Benzema, who became LaLiga’s top scorer to stop Lionel Messi’s run of 5 consecutive titles.

Mid last season, Barcelona seemed down and out after they struggled to get going without Messi in their team. Something that hadn’t happened since 2004. However after Xavi took over, things took a turn and Barca managed to finish the season in 2nd place. A lot of new blood has poured in and now we can finally see what Robert Lewandowski can accomplish outside of Bundesliga.

LaLiga will kick off exactly one week after Premier League, on August 12th, when Osasuna will host Sevilla in the opener. Odds are quite close this time around with Sevilla the slight favorites to win (2.39 vs Osasuna’s 3.34).

Will we see a different Bundesliga after Lewandoski’s era in Bayern Munich? Having won the last 10 (!) league titles in a row, things could benefit from being shaken up. Or will Sadio Mane just pick things up where the Polish striker left them and also become the top scorer on 5 consecutive occasions? The Bavarians still have Thomas Müller, who is as eager as ever to hand out assists.

The end of 2021/22 season saw Bayern again followed by Dortmund, Leverkusen and RB Leipzig. Bundesliga will kick off on August 5th when Bayern will travel to Frankfurt to face Eintracht who finished the season in a rather disappointing 11th place. No wonder the odds have Bayern as the favorites to win at 1.48 vs Eintracht’s 6.30.

Hop to Serie A and time to place your bets – will the Scudetto once again travel to Milan? The last time around we saw a heated fight until the very end with AC Milan lifting the trophy, ahead of Inter by just 2 points. The cigar-puffing ageless wonder, Zlatan, renewed his contract with the club for one more season.

Napoli and Juventus, who finished 3rd and 4th, respectively, are also keen to jump back into the title race with notable transfers on both sides. Juventus welcome back Paul Pogba and Angel Di Maria, whereas Napoli will be eager to see what André-Frank Zambo Anguissa brings to the team.

Serie A will kick off on August 13th when AC Milan will face Udinese (last season 12th) and again we expect a rather one-sided affair – 1.38 Milan to win, 8.80 to lose.

10 Players Who FLOPPED On Big Contracts!

10 Players Having HORRIFIC Starts To The Season!

EuroLeague Magic Moment of the Night

Best Rallies from the Men’s Champions League Season So Far