After a heated group stage, the UEFA Champions League Round of 16 is just around the corner with the next leg matches kicking off Feb 15th. With Barcelona and Dortmund out of the game, who will be the next big name to go and who will end up lifting the trophy?

5 Biggest favourites to win it all

Some might say it’s a 5 horse race with Manchester City in the lead, closely followed by the German superpower Bayern Munich and the Liverpool-Chelsea-PSG trio a bit further back.

Manchester City (odds 3.75*) will confidently head into their Round of 16 match against Sporting as they are running away with the domestic Premier League title and had little issues in Group A, securing top spot ahead of PSG with a game to spare. Pep Guardiola’s side will be happy to know that Sporting conceded a whooping 12 goals in the group stage with Ajax scoring 9 times. Runners-up from last year, City are determined to go one up this time around.

Bayern Munich (odds 4.50) were absolutely ruthless in Group E, trashing all opponents and coming out on top with a 22-3 goal difference. Round of 16 sees them facing off against Salzburg who is the first Austrian team ever to make it this far. Having scored already a whopping 9 times in the competition, Robert Lewandowski has his sights set on his 2nd Champions League title. No doubt the Bavarians are the team to avoid in the play-offs.

Liverpool (odds 6.00) were one of 3 teams (next to Bayern and Ajax) to stroll through the group stage with maximum 18 points with probably the strongest group of them all (Atletico, Porto, Milan). With Mo Salah in the form of his life, they are set to replicate the formidable 2018/19 season which saw them lifting the trophy for the 6th time in the club’s history. Jörgen Klopp will have to be careful as they match up against Inter but the overall outlook is as good as ever.

Chelsea (odds 7.00) are no doubt happy about the Round of 16 draw as they go up against the French outsider Lille. The defending champions placed second in the group stage, comfortably ahead of Zenit and Malmö, right behind Juventus. Thomas Tuchel’s men showed best all around possession with controlling the ball 62,5% of the time. Compared to their strong start to the domestic season, Chelsea’s momentum has dwindled a bit, but with Romeo Lukaku back in the squad, they are still a force to be reckoned with. 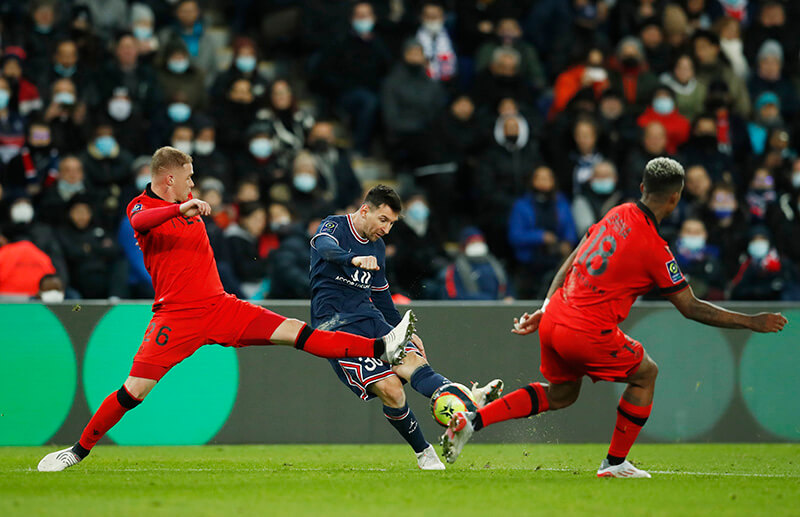 PSG (odds 9.00) are (again) running away with the domestic title but everybody knows they will be measured against their European success. Having reached the Semi-Final in 2020/21 and the Finals in 2019/20, the Parisians have one of the strongest squads on paper with the likes of Messi, Neymar, Mbappé, Di María, Donnarumma, Ramos and Marquinhos leading the way. Is this the year PSG will finally lift their first ever CL trophy? First they have to get through the 13-time champions Real Madrid.

Ajax (odds 15.00) were definitely one of the highlight teams of the group stages, scoring 20 goals in only 6 matches. The Dutch side are looking to replicate and maybe even one up the deep run from 2018/19 which saw them reaching the Semi-Finals where they memorably lost to Tottenham with the away goal rule, after at one point enjoying a comfortable 3-0 lead. Ajax will face Benfica in the Round of 16. 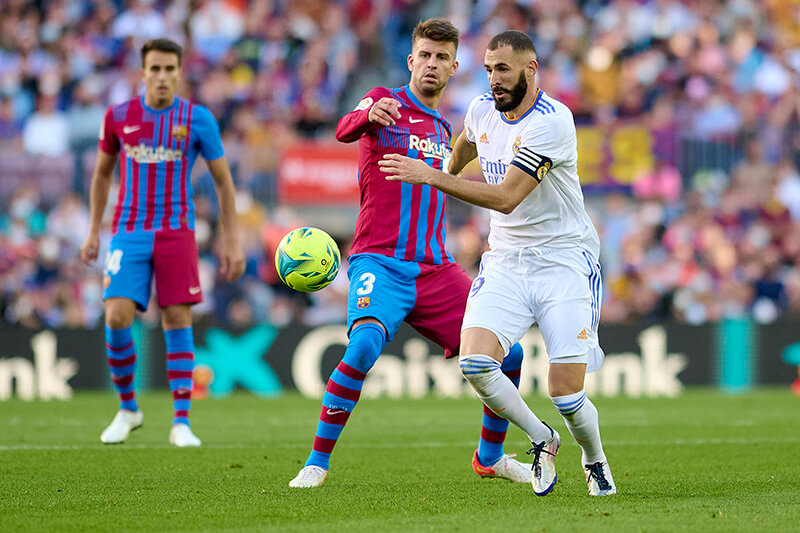 Real Madrid (odds 17.00) are never to be dismissed when talking about the Champions League. The Spanish side breezed through Group D with 5 wins out of 6 matches and conceding only 3 goals. Round of 16 draw was not kind to Carlo Ancelotti’s men as they face off against PSG. Still with the likes of Karim Benzema leading the way, they are always a threat in the play-offs.

Manchester United (odds 19.00) topped Group F but only narrowly, conceding 8 goals in the process. Rangnick’s men have been slowly climbing up the domestic Premier League table but they still haven’t found the confidence the fans were hoping for. Then again, they have Cristiano Ronaldo. The match against Atletico Madrid will be a good litmus test for the side. 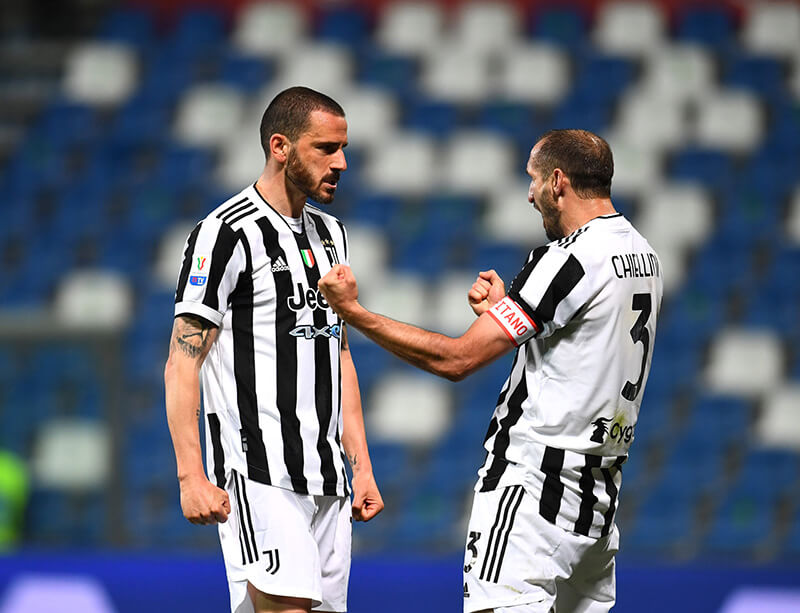 Juventus (odds 29.00) are struggling in Serie A, yet their performance in the Champions League Group H was solid, topping the group with 5 wins and 1 loss against 2nd place Chelsea. After shock-losses to Porto in 2021 and Lyon in 2020 in the CL Round of 16, the Italian side is determined to make amends as they face off against the Europa League defending champions Villareal.

Atletico Madrid (odds 34.00) dons the good-ol’ Dark Horse hat. Just narrowly eking into the Round of 16, with only 7 points (2W-1D-3L) in Group B, the Spanish side are always dangerous when it comes to CL play-offs. Diego Simeone will need to solidify his defence if they want to get past Manchester United and Ronaldo.

Milano Inter (odds 51.00) could be way higher on the list if it weren’t for their Round of 16 opponents Liverpool. The defending Serie A champions are again leading the way domestically and hope to use this momentum to advance in Europe as well. Their performance in Group D wasn’t too promising but watch out If they manage to defeat the Merseyside Red Devils.

Villareal (odds 151.00) are certain underdogs versus Juventus as their domestic pace is clearly lacking. The Spanish side should be already happy with coming out ahead of Atalanta in Group F.

Benfica (odds 201.00) were the talk of the town after a 2nd place finish in Group E ahead of Barcelona. Round of 16 draw sees them going up against Ajax which definitely isn’t the easiest match-up for them but the Portuguese side has shown they can make life difficult for all opponents.

Lille (odds 251.00) are the reigning French champions (good) and winners of Group G (good) but also the opponents of Chelsea (bad). The French side is also clearly struggling domestically and shouldn’t get their hopes up as far as the Quarter-finals are concerned.

Sporting (odds 301.00) will most likely see their Champions League campaign end against Manchester City. Still they should take pride in the fantastic Group stage which saw them clinching 2nd place ahead of Dortmund Borussia.

Salzburg (odds 401.00) is the first ever Austrian side to make it past the Group stage. Congratulations. Their prize is to play against Bayern Munich who comfortably beat them in last year’s Champions League Group A.

10 Bargains With One Year Left on Their Contract!

Best Moments and Plays of the 2022 Stanley Cup Playoffs