We certainly can’t complain about a lack of mouthwatering events in the sports world throughout 2022. Whether you’re a determined football fan, a diehard ice hockey enthusiast, a tennis expert, or an admirer of mixed martial arts, this year offered something for everyone to enjoy. Scroll down to see our selection of 2022 most memorable moments.

2022, which looked set to become the year of Rafael Nadal after winning the first two Grand Slams of the year, came to an early end as the Spanish tennis legend was forced to withdraw from the Wimbledon semi-finals match due to injury. This meant another failed attempt for the illustrious player to land the four major championships in a calendar year.

However, that didn’t change the fact that the world No. 2 had already made history by beating Casper Ruud in the French Open final to win a men’s record 22nd Grand Slam title. Surely, there couldn’t be a better place to set this milestone than on his beloved red clay courts. It was the 14th French Open title for “The King of Clay”, a number unlikely to be surpassed anytime soon. Or ever.

As of now, the 36-year-old is gearing up for the 2023 Australian Open in January, with his eyes set on securing back-to-back titles in Melbourne. It remains unknown if this will be his last tournament in Australia, as Nadal is unwilling to approve or decline such rumors. 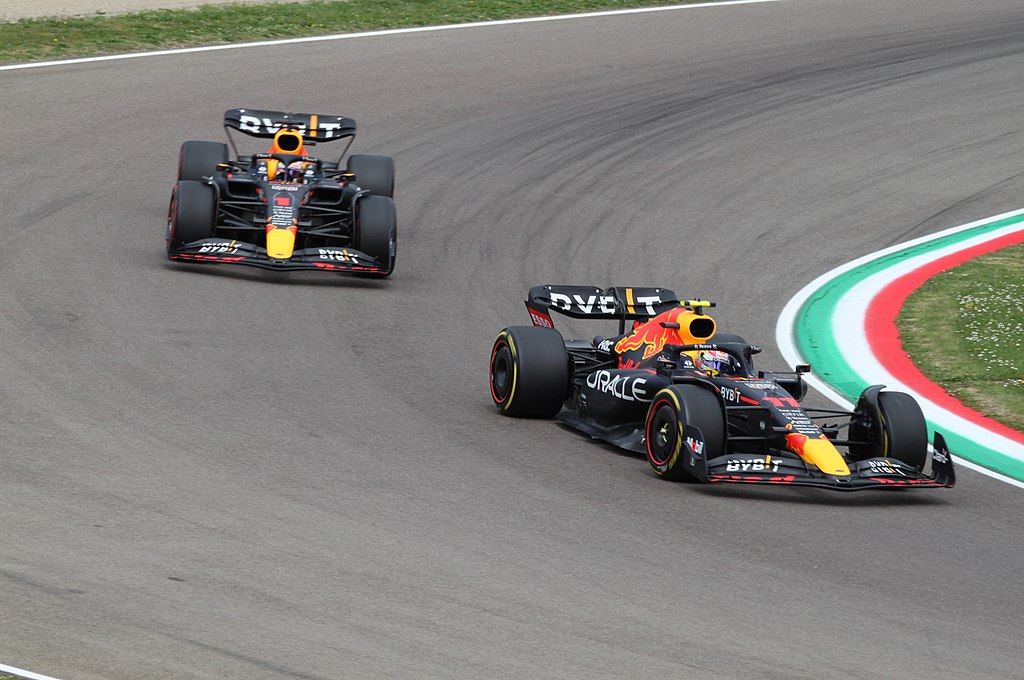 The Belgian-Dutch driver bagged his 2nd successive Formula One world championship title by winning a record-breaking 15 races this year, including nine of the last 11. This set a new benchmark for the most wins in a single season, surpassing the previous record of 13, held by Sebastian Vettel and no other than the legendary Michael Schumacher.

Verstappen prevailed the year with 454 points, a new record for scoring the most points in a single season, previously held by seven-time world champion Lewis Hamilton who had amassed 413 points during 2019.

On top of that, Verstappen helped his Red Bull team seal the World Constructors’ Championship, awarded to the most successful F1 constructor over the course of a season, ending the eight-year Mercedes reign.

The anticipated 2023 season will kick off on March 5th, and we’re already impatiently counting down the days.

June 16th. Game 6 of the NBA finals. The Warriors have secured their fourth champion’s title in eight years to cement their status as one of the NBA’s greatest dynasties via a 103-90 win over the Boston Celtics. However, it wasn’t all smiles and sunshine for the San Francisco-based team in the previous seasons.

With the titles in 2015, 2017, and 2018 in their pocket, a group that went on a run of five consecutive finals appearances had suddenly fallen. As a result of numerous injuries, the Warriors finished the 2019-20 season with an unenviable 23.1% win ratio and the worst record in the league of 15-50, plummeting at the rock bottom of the standings. Despite missing out on two consecutive playoffs in 2020 and 2021, the Warriors managed to rebuild, reorganize, and return to their very best.

With the brilliant Steve Kerr in charge, the 2022 Warriors finally resembled the dominant side we’ve grown accustomed to and eased their way past the Nuggets, Grizzlies, and Mavericks en route to the final. In the finals series for the Larry O’Brien trophy, they faced Boston Celtics. After finding themselves trailing by 2-1, the Warriors then went on a 3-game rampage to clinch the title.

A combination of excellent team play, Boston’s abundance of turnovers (16, 18, and 23 in Games 4, 5, and 6, accordingly), and the masterclass by Steph Curry granted the Warriors the championship win and a Finals MVP award to no other than Curry, the pioneer of the NBA’s 3-point revolution.

The Colorado Avalanche dethrone the Lightning

The NHL finals followed the same trend as the NBA by deciding the championship in six games in the finals series. Much to everyone’s surprise, the defending champs, Tampa Bay Lightning, gave in to the Colorado Avalanche, a team that had lost in the second playoff round in each of the past three seasons.

With a combination of relentless defense, barely allowing the opposition even to make a shot on target, speed, and the experience gained from past defeats, they managed to knock off a team that hoisted the Stanley Cup for the past two years.

Colorado last won the Stanley Cup 21 years ago, when the current general manager Joe Sakic was the team’s captain. This time around, Sakic had the pleasure of watching his club lift the cup as the Avalanche executive.

The year 2022 was prosperous with mouthwatering UFC bouts. The brutal yet honorable showdown between Jiri Prochazka and Glover Teixeira for the light heavyweight title. Michael Chandler and Dustin Poirier’s bloody duel. Israel Adesanya’s sudden loss to Alex Pereira in a middleweight title bout. These are just a few to mention. However, possibly the biggest surprise was Leon Edward’s revenge over Kamaru Usman for the welterweight world champion title.

Usman was coming off victories over Jorge Masvidal and Colby Covington for a second time each, looking for a similar result in the rematch against Edwards. His opponent was struggling for the majority of the fight while Usman convincingly led the scene with skillful wrestling abilities and was seemingly on his way to yet another title defense. And even though his pace slowed in round 5, it was still likely leading towards a unanimous decision win for the champ, with Edwards seeming already defeated.

With a mere 56 seconds left in the fight… Surprise! A right jab by Edwards, followed by a head kick, stunned the defending champion out cold, putting an end to his impressive 15-fight winning streak. And so, a new welterweight champion was crowned. Surprising. Unexpected. Spectacular.

Are we up for an exciting trilogy fight that will seal the deal and decide who truly is the better fighter? Most likely! 2023 will be the year we find it out.

With the year entering its closing stages, we got treated to one more sports spectacle, the 2022 FIFA World Cup in Qatar. The tournament proved to be one of the most exciting the world has witnessed. 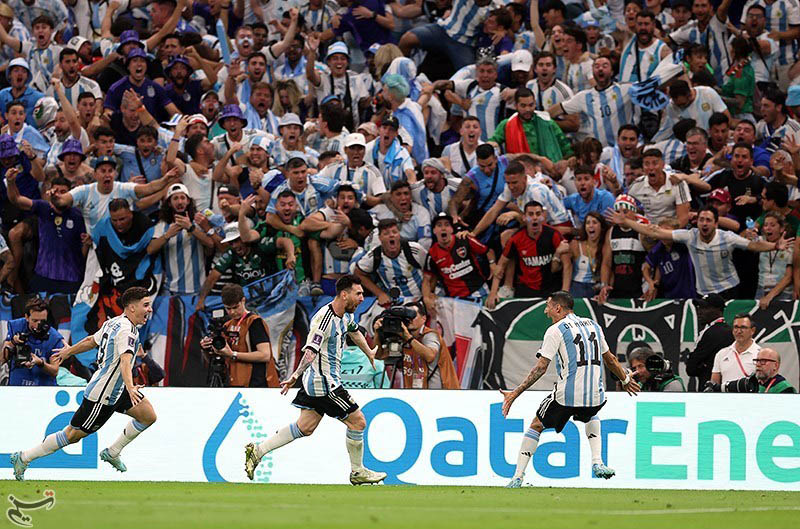 Stacked with unforgettable moments, brilliant performances, surprises, and upsets, the tournament ultimately concluded with a heavyweight fight between Argentina and defending champions France. Oh, what a game it was! Even though for almost 80 minutes it was as one-sided as it could possibly be with Argentina leading by 2-0, the game took a sudden U-turn after a spectacular brace by Kylian Mbappé.

After Messi gave his team lead once more in the extra time, Mbappé answered by completing his hattrick and taking the game to a nail-biting penalty shootout. Thanks to a save by Emiliano Martínez and a miss by Aurélien Tchouameni, it was Argentina that emerged victorious. Lionel Messi’s wait for World Cup glory was finally over.

And so, the journey was over. The first-ever World Cup hosted in winter was topped off by arguably the greatest football game ever played as the final. A fairytale ending for Lionel Messi, who hoisted both the Player of the Tournament Trophy and, of course, the coveted World Cup.