Suppose every World Cup is almost always inextricably linked to the name of the winning team, its goals, its path, and its players (especially in the memories of the fans). In that case, it often ends up overshadowing the top scorer – the player who wins the Golden Boot.

Oftentimes the Golden Boot winner doesn’t go on to win the World Cup, so we end up forgetting and not giving too much prominence to those who contributed to their team’s success. Time to fix that. Let’s go over the top scorers of the last 5 World Cups.

The first World Cup of the new millennium was played in Asia, for the first time in two countries simultaneously. The tournament’s protagonist was undeniably Brazil’s Ronaldo. “Il Fenomeno” lead Brazil to their fifth world title by scoring an impressive eight goals in seven games.

The number 9, in his second World Cup, immediately scored in the three Group Stage games: a goal apiece against Turkey and China and another two against Costa Rica. After scoring again against Belgium in the Round of 16, the Quarterfinals versus England is the only game in the tournament where Ronaldo draws a blank.

Order is restored in the Semi-finals with a decisive goal against Turkey and a brace in the Finals against Germany. Definitely a World Cup – and a haircut – to remember for both Brazil and football fans across the world.

Germany exited the domestic 2006 World Cup in the Semifinals after a dramatic 0-2 overtime loss to Italy. Still, they managed to produce the tournament’s top scorer, in the face of Miroslav Klose, who to this day remains the World Cup history’s best striker with 16 goals. 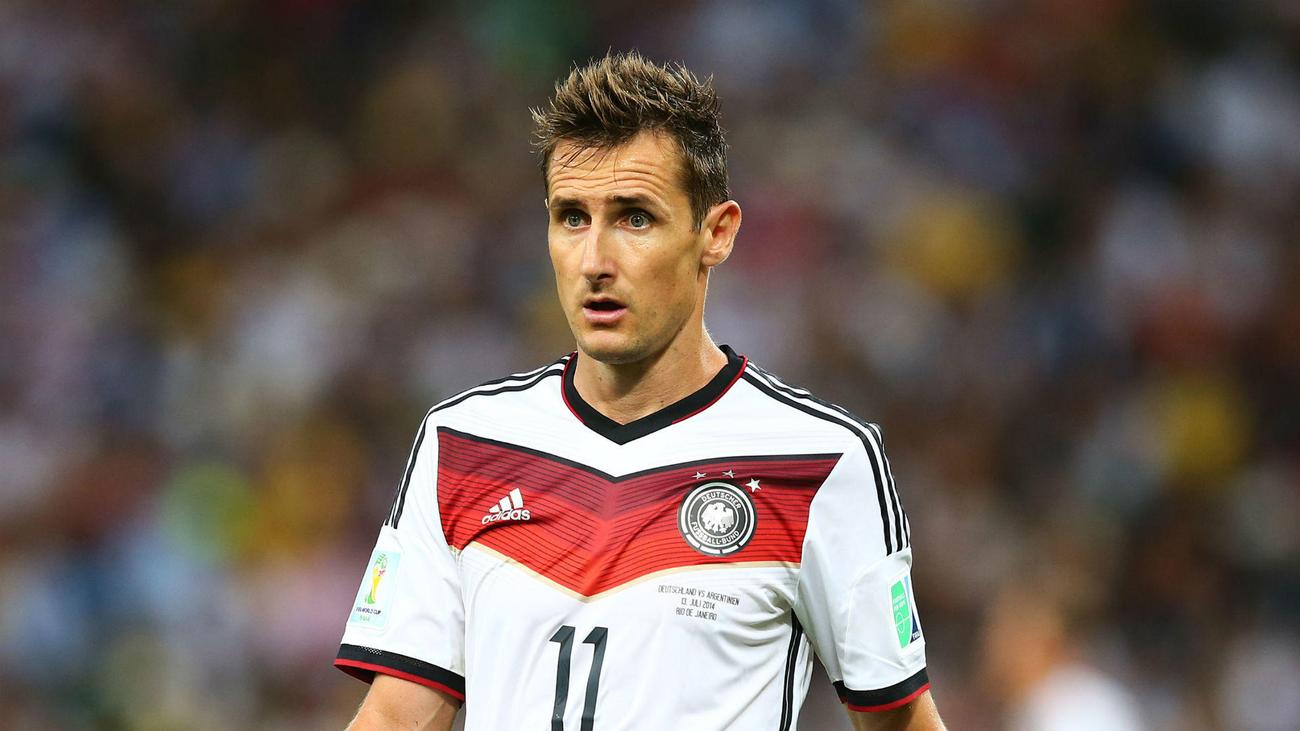 In the 7 games played, the German center forward scored 5 goals, all concentrated in 3 matches: a brace in the 4-2 win against Costa Rica in the tournament’s opener. Same in the last group match against Ecuador and a single goal in the Quarterfinals against Argentina.

Overall, Klose’s 16 World Cup goals came from just 63 shots – a phenomenal record of converting 25.4% of his shots across the four tournaments he played in.

Four players shared the 2010 World Cup Golden Boot. All with 5 goals apiece. All four belong to the teams that reached the Semi-finals.

Starting with David Villa, who won the 2010 World Cup with Spain. The center forward scored three times in the Group Stage: twice against Honduras and once against Chile. He went on to score two crucial goals against Portugal and Paraguay in the Round of 16 and the Quarterfinals.

Sneijder is the only player on this list who is not a striker. The Dutch attacking midfielder scored his first goal of the tournament in the second group match against Japan. He repeated himself in the Round of 16 against Slovakia and scored a historic brace in the Quarterfinals against Brazil to take the Netherlands through to the Semi-finals. He again provided the goods against Uruguay that allowed the Oranje to reach the Johannesburg Final.

In his first World Cup, and in his first official match for the German national team, Thomas Müller immediately scored against Australia and then scored twice in the Round of 16 against England. The German center-forward also entered the scoresheet in the Quarterfinals against Argentina and in the third-place match against Uruguay.

Fourth, in this ranking and in the 2010 World Cup, is Diego Forlan. The Uruguayan forward scored twice against hosts South Africa in the group stage, and then scored back-to-back in the Quarterfinals, Semi-finals, and Bronze medal match against Ghana, the Netherlands, and Germany respectively.

Colombia’s adventure in the 2014 World Cup in Brazil was stopped in the Quarterfinals, but despite the exit, they produced the competition’s top scorer. The attacking midfielder James Rodriguez, who had already proved himself during the season at Monaco, was the real star of that edition.

In the Group Stage, he scored in all three matches: against Greece, the Ivory Coast, and Japan, helping Colombia to pass with the maximum points in its group. In the Round of 16, the obstacle was Uruguay, and again the future Real Madrid superstar proved to be the difference: his brace advanced Los Cafeteros to the Quarterfinals. Despite scoring against Brazil in the Quarterfinals, the hopes of a truly deep run were dashed for the Colombians. 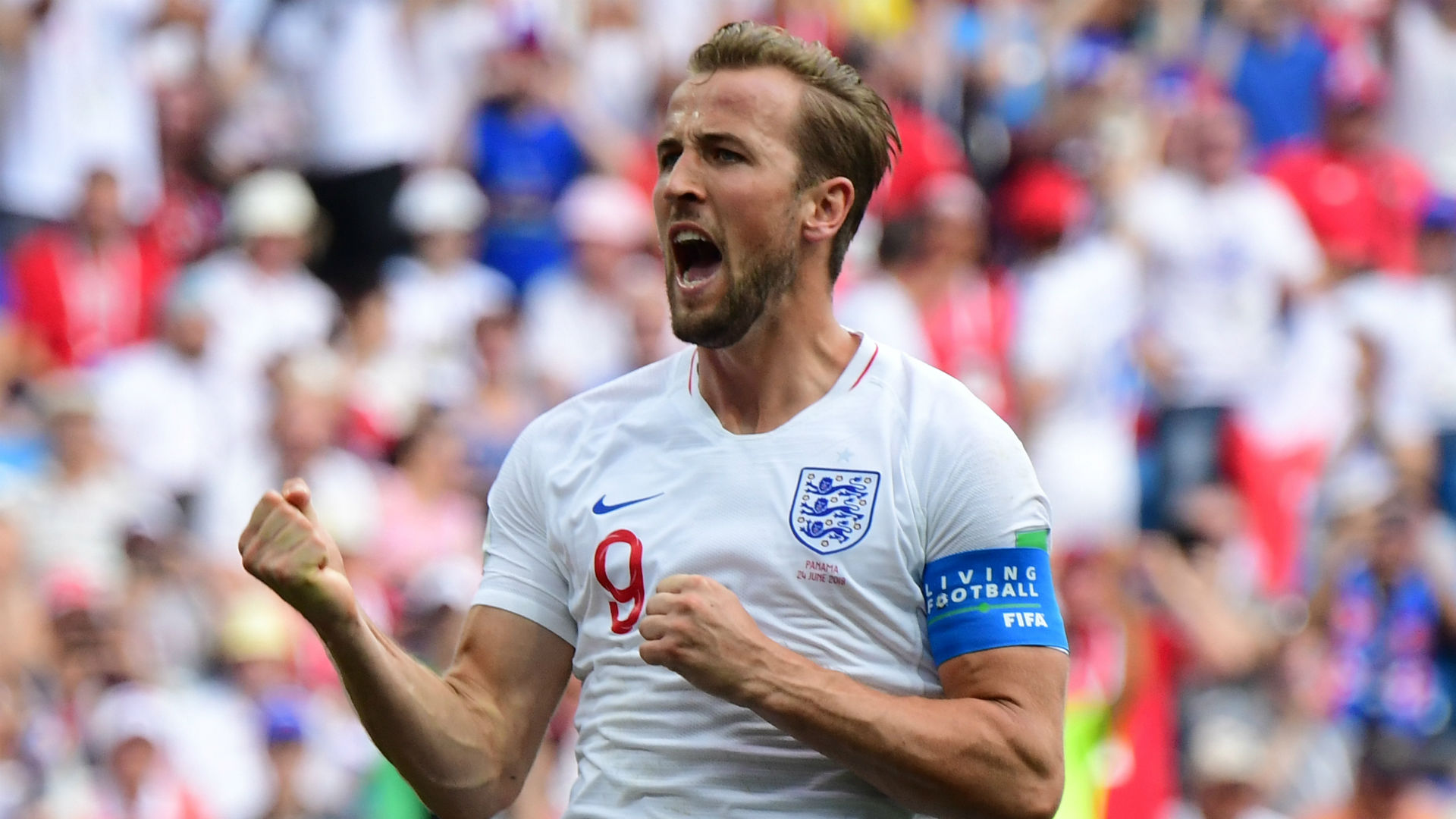 Once again, the Golden Boot went to the player who didn’t end up winning the World Cup. The English center forward didn’t score a single goal in the EURO 2016, but almost brought football home for his side, as they were knocked out only in the Semi-finals against Croatia.

Five of Kane’s six goals came in the first two group matches: a brace against Tunisia and a hat-trick against Panama. The striker added his sixth in the Round of 16 when he slotted home a spot kick against Colombia. After the 1-1 regulation period, Kane also delivered the goods in the penalty shootout, to take the Three Lions through to the Quarterfinals.

The opening match between the hosts Qatar and Ecuador saw Enner Valencia find the back of the net 3 times, only to lose his first goal to a VAR offside ruling. Still, the in-form striker set the pace with a brace, which others were quick to follow.

Already in the next match, Bukayo Saka joined him at the top, with 2 goals against Iran to lead the Three Lions to a 6-2 victory. A day after Olivier Giroud joined the two with his own brace against Australia. The next in line was Ferran Torres from Spain with 2 against Costa Rica. So you get the idea.

When the Group Stage drew to a close, 5 strikers led the way with 3 goals apiece – Enner Valencia (Ecuador), Kylian Mbappe (France), Cody Gakpo (Netherlands), Alvaro Morata (Spain) and Marcus Rashford (England). Behind them a slew of players with all 2 goals to their name from a total of 120 goals in the Group Stage. Most notably, Rashford scored three times in just 109 minutes – one goal for every 36 minutes of action.

Somewhat surprisingly, Harry Kane, the reigning Golden Boot holder, failed to get his name on the scoresheet, even when England scored an impressive 9 goals in their opening 3 matches. The striker does have 3 assists, which puts him at the top of the assists standings at the time of writing. 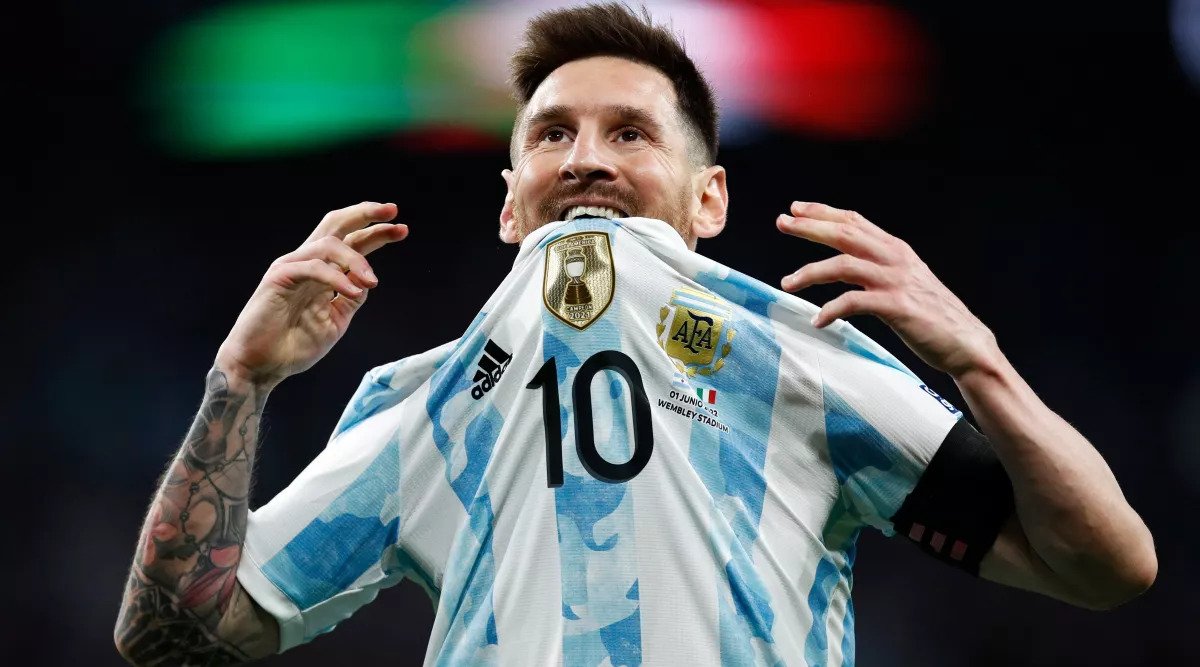 The Round of 16 is underway and the race for the Golden Boot is wide open. Olivier Giroud, Bukayo Saka and Lionel Messi all scored their 3rd goals of the tournament and Kylian Mbappe clinched another 2 to rise to the top of the scoreboard with 5 goals total. Kane finally opened his tally against Senegal. Get ready, because this can go down to the wire.