The second day of the Kings of Tallinn 2022 festival was full of action. Another champion has been crowned: Finland’s Jussi P. K. Mattila found no opposition in Event #5: €150 Celebrity tournament.

A record-breaking crowd of 284 players entered the Celebrity event with the idea of playing some poker with the Estonian and Finnish celebrities.

The fate of stars was various. Some fell during the first hour; others lasted deep into the tournament. Two of the celebrities managed to reach the paid places. There were 34 paid places, and 5Miinust lead singer Põhja-Korea collected a mincash of €260 for 28th place, while DJ and TV host Erkki Sarapuu went for a deep run. He was an unfortunate final table bubble boy finishing 10th around 2 AM.

In the end, two Finnish players battled for the crown of this event. Arto Antero Lehtonen couldn’t find arguments in the heads-up battle vs. Jussi P. K. Mattila, who took the first place and the nice payday of €7,235.

You can find the full results of this and other tournaments in our Live Results section.

And the action continues today at noon with day 2 of the €250 DeepStack Mystery Bounty event. 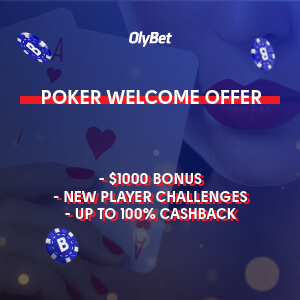 The Kings of Tallinn festival has come to an end. And it was a real festivity! Seven-day long poker mass with 32…

Kings of Tallinn 2022: The Hall of Winners