It’s France versus Argentina in the 2022 World Cup concluding match this Sunday. The French will be looking to clinch back-to-back World Cup champions titles. Meanwhile, Argentinians will try to secure a worthy tribute to the seven-time Ballon d’Or winner Lionel Messi on his probable farewell from international football.

Let’s take a look at both teams’ journeys en route to the pinnacle of the World Cup. What did they have to overcome? What were the biggest concerns and surprises? 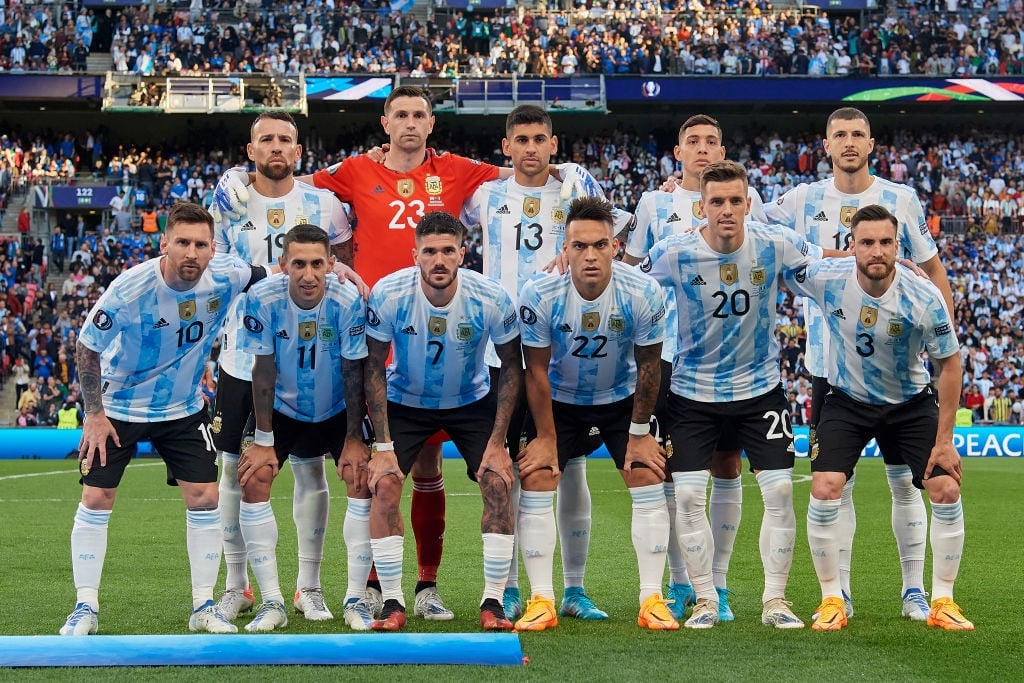 Group Stage. Entering the competition as one of the favorites to lift the trophy and in the middle of a record unbeaten run, La Albiceleste were stunned in their first match by the second-lowest-ranked team in the tournament. After Messi opened the score with a penalty in the first half, Saudi Arabia answered with a brace early in the second and managed to hold on to their lead to secure a 2-1 upset. And that’s how Argentina’s impressive 36-game unbeaten run (just one shy of the all-time record of 37 matches by Italy) dating back to 2019 came to an abrupt end.

However, Messi & Co. quickly returned to winning ways as they defeated Mexico and Poland in the remaining two Group Stage games, both 2-0, and topped their group with 6 points.

Round of 16. In their first playoff fixture and Lionel Messi’s 1,000th career match, Argentina went up against Australia. With Latin Americans scoring all three goals of the match, including one in the wrong net, in the end, they emerged victorious with a score of 2-1. Even though Messi’s classy first-half goal, bending the ball into the bottom corner, broke the resistance and hearts of a brave Australian side, they left the tournament with their heads held high. The Socceroos had already exceeded all expectations placed on them during their time in Qatar.

Quarter-finals. Next up – the Netherlands. After leading 2-0 for the majority of the game, Argentina conceded twice in the dying minutes. This led to a nerve-wracking penalty shootout, which ultimately ended 4-3 after Inter Milan’s Lautaro Martinez scored the clinching goal. This match will undoubtedly be remembered for the jaw-dropping 18 yellow + one red card dished out to a total of 15 players – a World Cup record.

Semi-finals. Lastly, it all came down to a fight between giants. The only team now standing in the way to the final was the previous World Cup finalist Croatia, led by the 2018 Ballon d’Or winner Luka Modrić. Ultimately, three goals, including a wonder solo goal in the 39th minute by Julian Alvarez, handled Messi his second chance at a lifelong dream of lifting the World Cup trophy – one he failed to achieve in 2014. 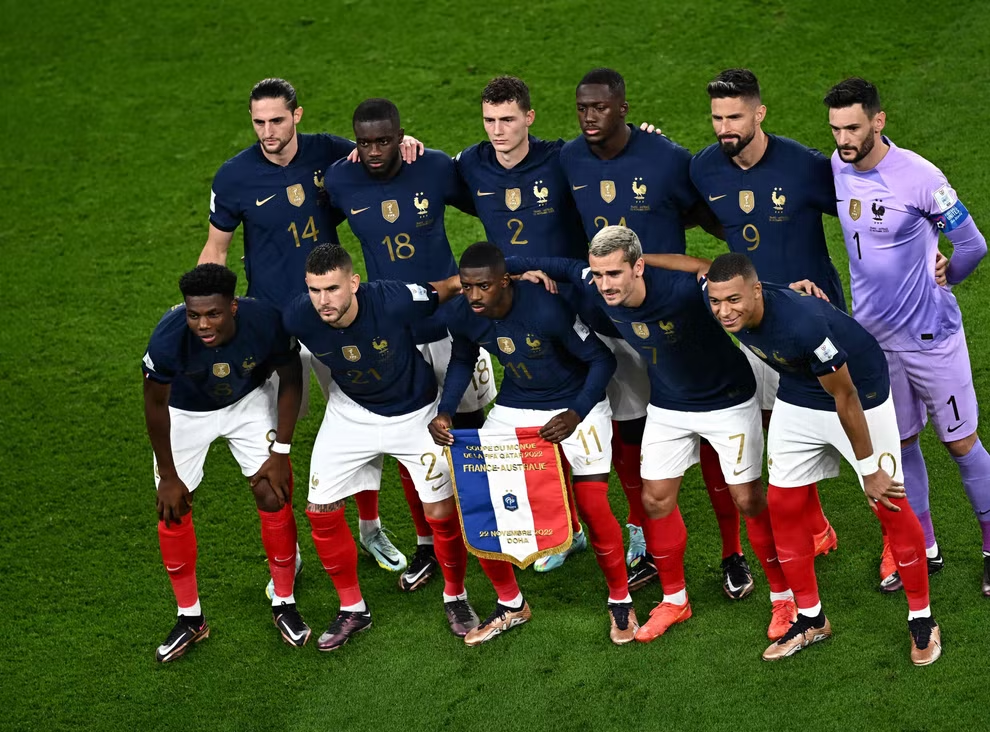 Group Stage. France was subject to impediments before even starting its campaign in Qatar. Although the likes of Paul Pogba, N’Golo Kante, Presnel Kimpembe, and the most recent Ballon d’Or winner Karim Benzema were all ruled out of the tournament, the reigning world champions started this year’s edition of the tournament in an impressive fashion with a dominant 4-1 win over Australia in Group D. Next in line was Denmark. Although they managed to get one goal back, in the end, they crumbled against Killian Mbappé’s brace.

Heading into the final Group Stage fixture, France had already qualified for the next round, and the game against Tunisia was effectively meaningless for Didier Deschamps. The head coach decided to use it as a big experiment and give most of his star players a rest. That ultimately backfired in a 0-1 loss, with France having a goal ruled out by VAR for offside in the final minute of stoppage time. This, however, didn’t stop the Frenchmen from finishing on top of their group.

Round of 16. The Les Blues were quick to recover from the loss to Tunisia and went on a rampage against Poland in a 3-1 victory in the Round of 16, sending Poles and their star Robert Lewandowski home.

Quarter-finals. France continued its march towards World Cup glory in the quarter-finals against England. Aurélien Tchouameni opened the score early. That was followed by a Harry Kane leveler from the spot, only to be later canceled by a header from Olivier Giroud, who has now become the all-time best goal-scorer for his country. Just when it seemed things couldn’t get more tense between the two, England was awarded a second penalty in the 84th minute of the game.

Although the Brits were ahead in shots on target and controlled the ball more than their opponents, it all came down to this decisive moment. Harry Kane had the chance to right the wrongs that England perceived and tie things up once more. Ultimately… A miss. England sent home. France advances with a 2-1 win.

Semi-finals. Morocco had already made history in Qatar. No African side had ever previously made it past the quarter-finals. The ultimate underdog story, which resulted in the entire world falling in love with this team. Sure, it was a win for France, with one goal in each half of the game, but no one dared to cross the Moroccans out while it wasn’t officially over. Not after their unpredictable deep run in the playoffs. What’s more, the French were trailing in passes made and possession, controlling the ball only 38%(!) of the time, proving that the defending champs are only human as well.

Also, worth mentioning is Antoine Griezmann, who has evolved into a hybrid midfielder, as capable defensively as he is in the attack. For instance, he created twice as many chances as any other player in France’s World Cup semi-final victory.

It all comes down to this Sunday at 17:00. Both Argentina and France have won the FIFA World Cup twice, but Argentina holds the head-to-head advantage with six wins, three losses, and three draws over their rivals.

After a rather unimpressive semi-finals win, France will have to be on their A game. Allowing Morocco to bombard you with shots is much different than facing World Cup glory-starved Lionel Messi, for whom this success would undoubtedly win the never-ending GOAT debate.

More interestingly, it’s Kylian Mbappé and Lionel Messi leading the race for the 2022 World Cup Golden Boot, with five goals each. This surely spices up the upcoming game even more.

That being said, the stage is set for an epic showdown that will decide the winner of the most esteemed trophy in international football. Which team are you backing?